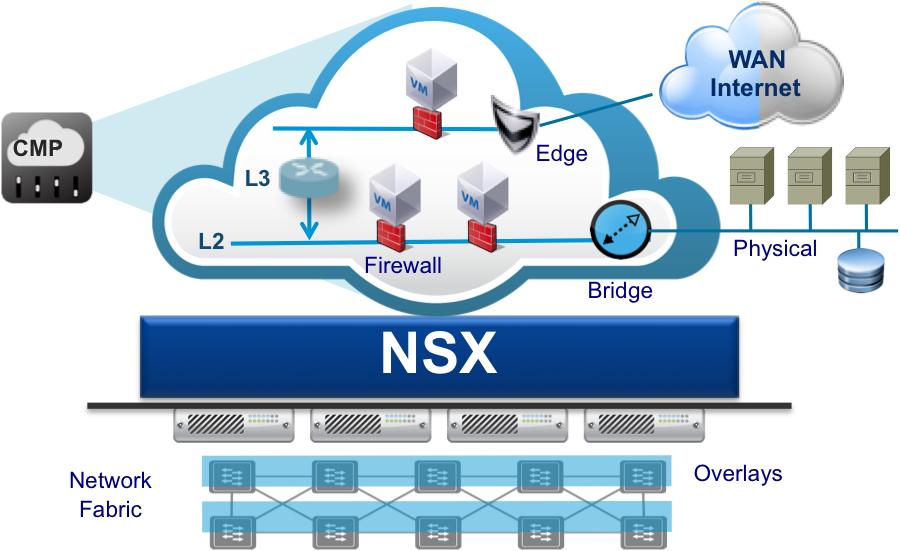 A network can be defined as a channel, media and set of rules that allow two computers to exchange data. The connection between the computers is established over wired or wireless media. With traditional networking, the data and control plane are housed in physical devices called routers. These devices act like gatekeepers and make the […]